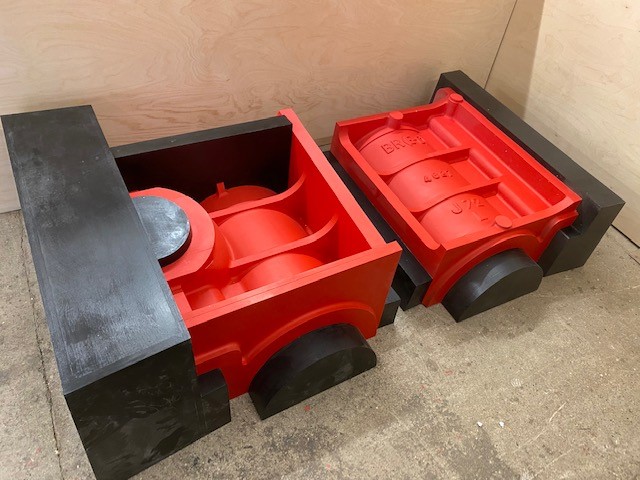 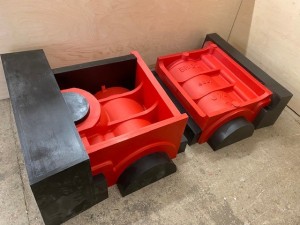 Our in house pattern shop team had the task of producing the pattern equipment to make a J72 steam engine cylinder block. This is part of the J72 overhaul currently being carried out by the North Eastern Locomotive Preservation Group. 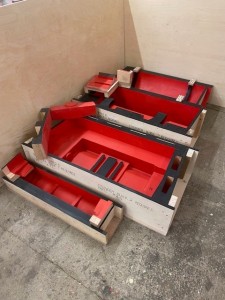 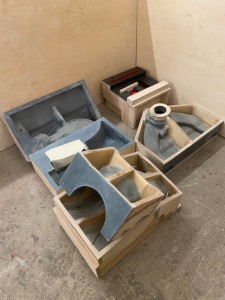 Our experienced pattern maker (Jon) began manufacturing the pattern equipment in the summer of 2021. The North Eastern Preservation Group sent the original cylinder block halves to South Lincs Foundry. Jon then had the task of reverse engineering the cylinder blocks. This involved taking exact measurements from the original cylinder block castings, allowing for any machining allowances and liaising with the foundry on the best way to manufacture the pattern equipment to allow for ease of moulding in the foundry. 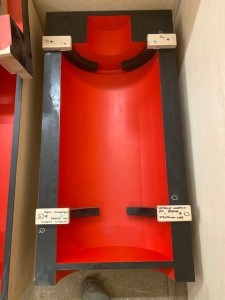 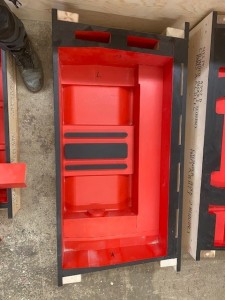 After roughly four months of construction, the pattern equipment, consisting of two patterns and multiple core boxes is now complete and ready for the foundry. Plans are now in place for moulding and casting each half of the cylinder block with an estimated weight of 1000kg per half. 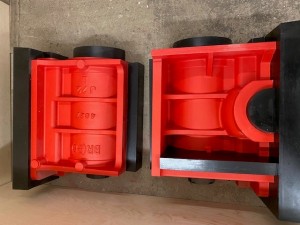