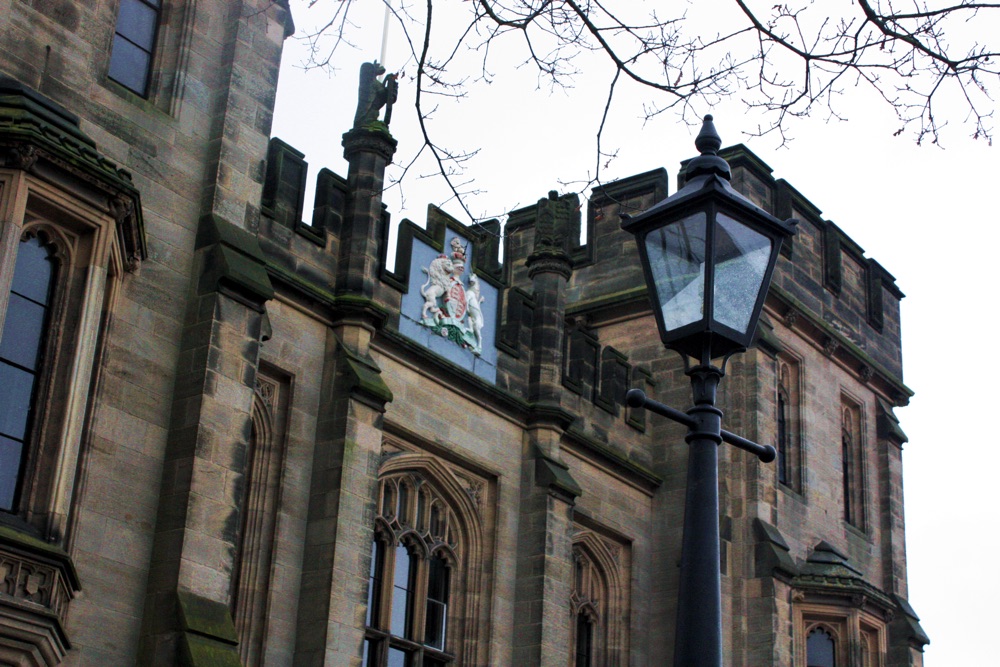 SLF worked with English Heritage to produce gate pillars and railings to replace the original ones removed during WW2. SLF’s unique pattern making skills were significantly challenged as no design information was available apart from a series of old photographs, from which our highly skilled pattern makers had to interpret to make new patterns.

Final castings were produced, and the assembled pillars and railings were erected and secured in position by SLF personnel, using old lead caulking skills to further retain originality. 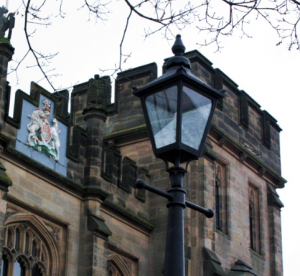